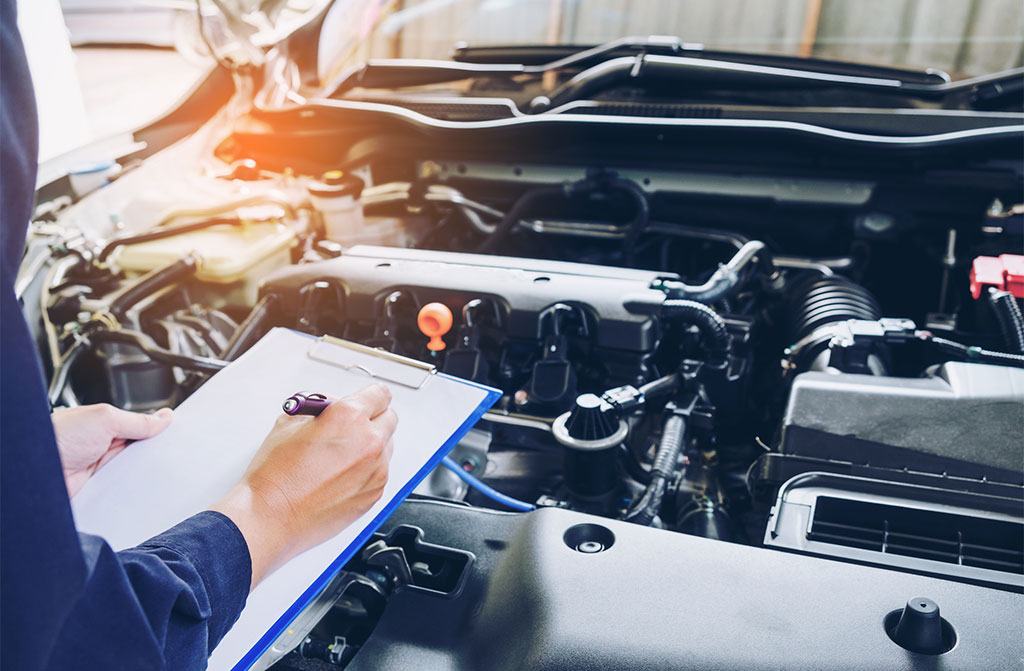 On July 24th, the National Safety Council and the National Transportation Safety Board had a roundtable discussion on how commercial vehicles can use advanced driver assistance systems to save lives. The participants in this meeting included experts from the ADAS industry, advocacy groups, government, academia, and media. The meeting addressed strategies for increasing the implementation of this technology in the trucking industry.

In most cases, truck crashes can be completely prevented or mitigated if the trucks involved in the accidents had ADAS. Advanced Driver Assistance Systems technologies use technologies that have been around since the 1990s in some form or shape. As such, this conversation was no doubt overdue.

The meeting brought together the major industry players that joined forces in discussing ways to increase the implementation of ADAS in trucking fleets. Some of the major benefits of these technologies include automatic emergency braking and collision warning which are almost indisputable.

Truck manufacturers, technology suppliers, government officials, fleet owners, trucking associations, highway safety advocates, and trucking associations were some of the players in this meeting. The takeaway that was universally agreed on by the group was that this technology is effective and improved. As such, there were no reasons highlighted for not implementing it in trick fleets.

Some participants in this meeting noted that what-ifs should not hold up the proliferation of the Advanced Driver Assistance Systems technologies. The longer the stakeholders wait, the more crashes will continue to happen. Some stakeholders noted that they can’t wait for the perfection of this technology. This was in response to the claims of false alerts that happen occasionally.

The current industry status was discussed. This included driver acceptance and training, implementation challenges, and regulation benefits versus voluntary compliance, as well as, strategies for increasing the implementation.

Concerns of the General Public

The members of the public traveling beside, in front of, and behind the trucks should lead in the campaign to have large trucks implement Advanced Driver Assistance Systems. This technology can warn the drivers of these trucks or even stop them if other vehicles get into their lanes or stop suddenly.

The makers of passenger vehicles committed to the installation of AEB in passenger cars by 2022. Some automakers even plan to do so earlier than 2022. As such, the trucking industry should also do the same. And the NTSB is focused on facilitating their efforts.

The entire trucking industry ought to step up to the challenge and send the message that the major stakeholders are concerned about safety. This is a true story based on the discussions that have taken place between truck drivers and operators.

The trucking industry is vital to the economy. The implementation of strategies for increasing the adoption of the Advanced Driver Assistance systems is a great way to enhance the safety of truck drivers and other road users. Holding meetings that bring the major players together is a great way to encourage the adoption of Advanced Driver Assistance Systems in the trucking industry.