Advanced Driver Assistance Systems: The Next Step in Auto Safety

Advanced Driver Assistance Systems: The Next Step in Auto Safety

Almost everybody that drives more often claims to be a safe driver. But if you look at their vehicle, you will notice a fender-bender that occurred some months back. Further investigations could also reveal they had a speeding ticket sometimes back. However, most drivers think the safety features on their vehicles are for other motorists, not them.

Nevertheless, accidents happen to every driver, including those who think they are the most skilled. If unfortunate to have an accident, injury, property damage, and death are intrinsic aspects of any driving experience. Despite the decline in traffic fatalities over the years, car collisions are very costly.

Safer cars are crucial to most consumers. Modern automakers invest millions of dollars in the development and promotion of safety features. That’s because these innovations differentiate their vehicles from those of their competitors while boosting sales.

Most motorists are conversant with some ADAS features because they provide safety and convenience. These include lane-departure warning, night vision, blind-spot monitoring, and adaptive cruise control. However, some ADAS features are sometimes controversial and advanced. Nevertheless, these features still actively assist drivers in avoiding collisions.

Unlike airbags and seatbelts that minimize the impacts of collisions, ADAS features pre-empt accidents. ADAS features can prevent it from happening rather than decrease injuries or improve the survival chances during an accident. In some cases, these features can control the vehicle away from its driver.

Such features can include the collision avoidance system that automatically applies lane-departure prevention and car brakes to steer it back on the track. 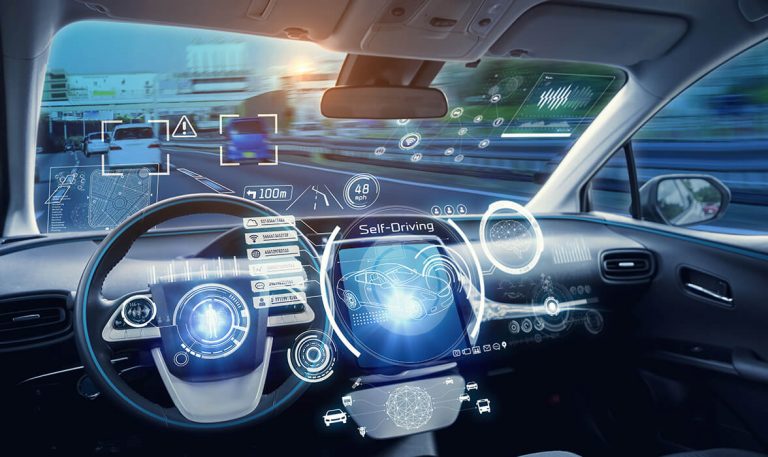 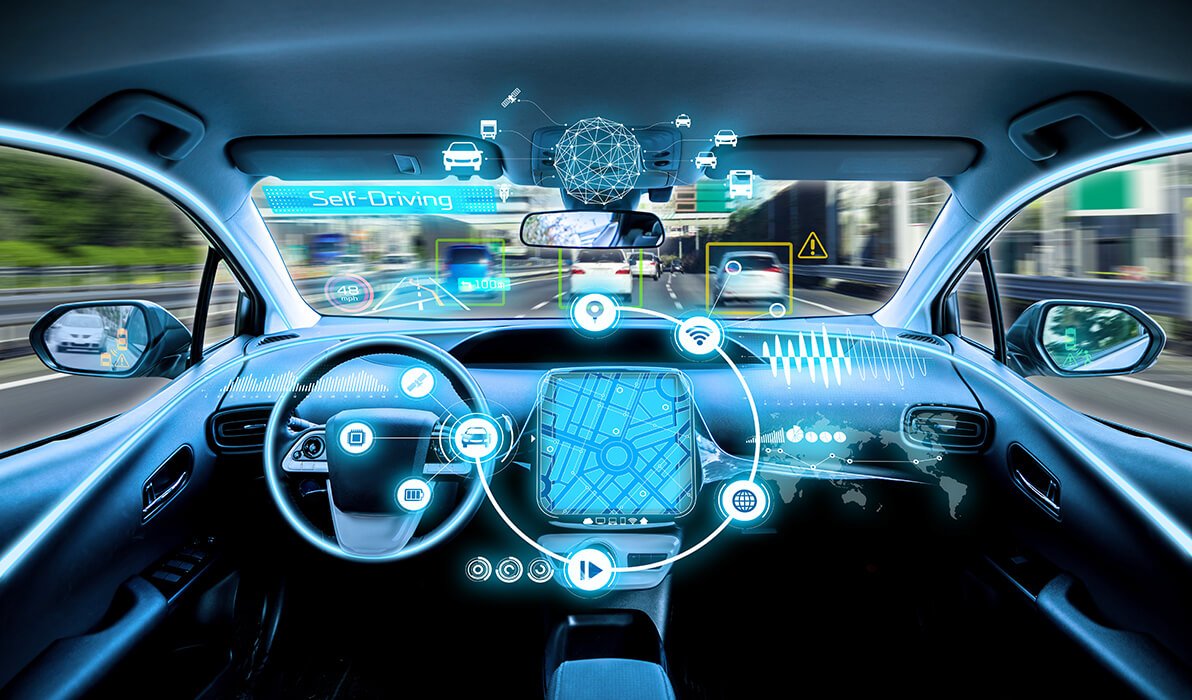 The adaptive cruise control feature uses sensors on the front part to detect other vehicles ahead of the driver. Upon seeing the cars, this feature adjusts the cruise speed of the car accordingly. And this is the most prominent feature of the ADAS system in high-end luxury vehicles. However, this feature is slowly appearing in modestly priced cars.

Modern automakers also include pre-collision features in ACC systems available in different trademarks. For instance, Lexus vehicles come with an Advanced Pre-collision system. Mercedes has a Distronic Plus and PreSafe Brake. BMW has an Active Cruise Control that has a Stop & Go feature.

Typically, these systems use the laser sensor and radar to monitor preceding cars and gradually adjust the driving speed of the host vehicle. The ACC systems with a pre-crash feature warn the driver of an imminent collision using sound and lights. These systems can tighten the seatbelts, close the sunroof and windows, pre-charge the brakes, and apply the brakes automatically to prevent a collision. The pre-crash systems, like the ACC, are now available in affordable vehicles like the 2010 Ford Taurus. You can also find this technology in the aftermarket via some companies.

The most recent ADAS technologies integrate different vehicle systems that can communicate without human intervention. For instance, the 2011 Audi A8 has a navigation system connected to the ACC and other features. That means if the leading car signals and slow down to exit on the freeway off-ramp, the ACC systems can sense the deceleration to slow down the host vehicle.

However, the GPS-assisted ACC systems in this A8 can recognize that it is close to the off-ramp, notice the turn signal using the onboard camera, and deduce that the vehicle is exiting, thereby maintaining its current speed if that’s a safe option. 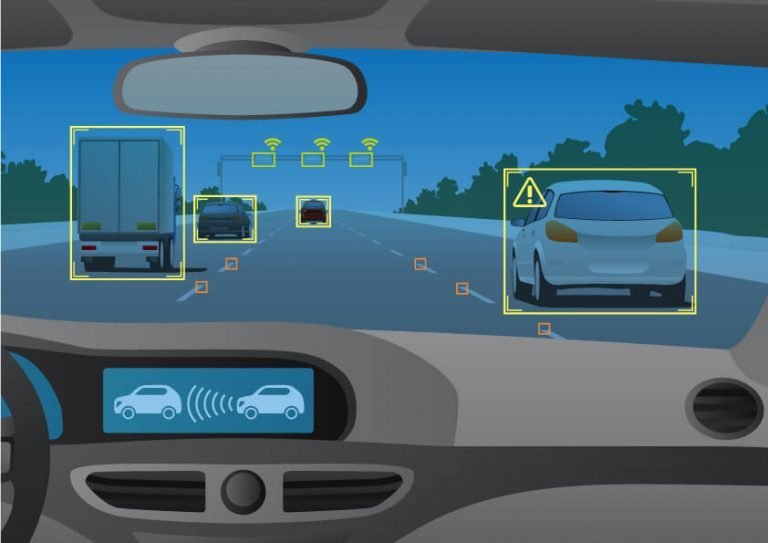 Perhaps, you’ve heard about the Intelligent Transportation Systems that most countries are developing now. Intelligent Transportation Systems comprise the proposed and already-available technologies that link smart roadways and intelligent vehicles with information processing and telecommunication technologies. So, you will be downright paranoid if a car that thinks for its driver is scary for you.

Communication can occur between the infrastructure network and cars, also called Infrastructure integration, and between vehicles. These technologies would convey road hazard information, locations, and speed of vehicles to the onboard systems to understand better what surrounds the car and what’s ahead of it.

Essentially, the ITS has endless possibilities. For instance, integrated ITS systems could switch on the lights when necessary and slow down the vehicle in fog. It could also automatically direct the driver to the HOV lane or speed up when the road is clear.

To some people, these technologies and features sound like science fiction. However, countries like the US are using some ITS technologies. For instance, traffic cameras and electronic toll collection facilitate roadway operations. Whether these technologies are a desecration of human liberty or safety nets depends on your viewpoint. Nevertheless, both ITS and ADAS can save lives while taking some autonomy that drivers currently enjoy.