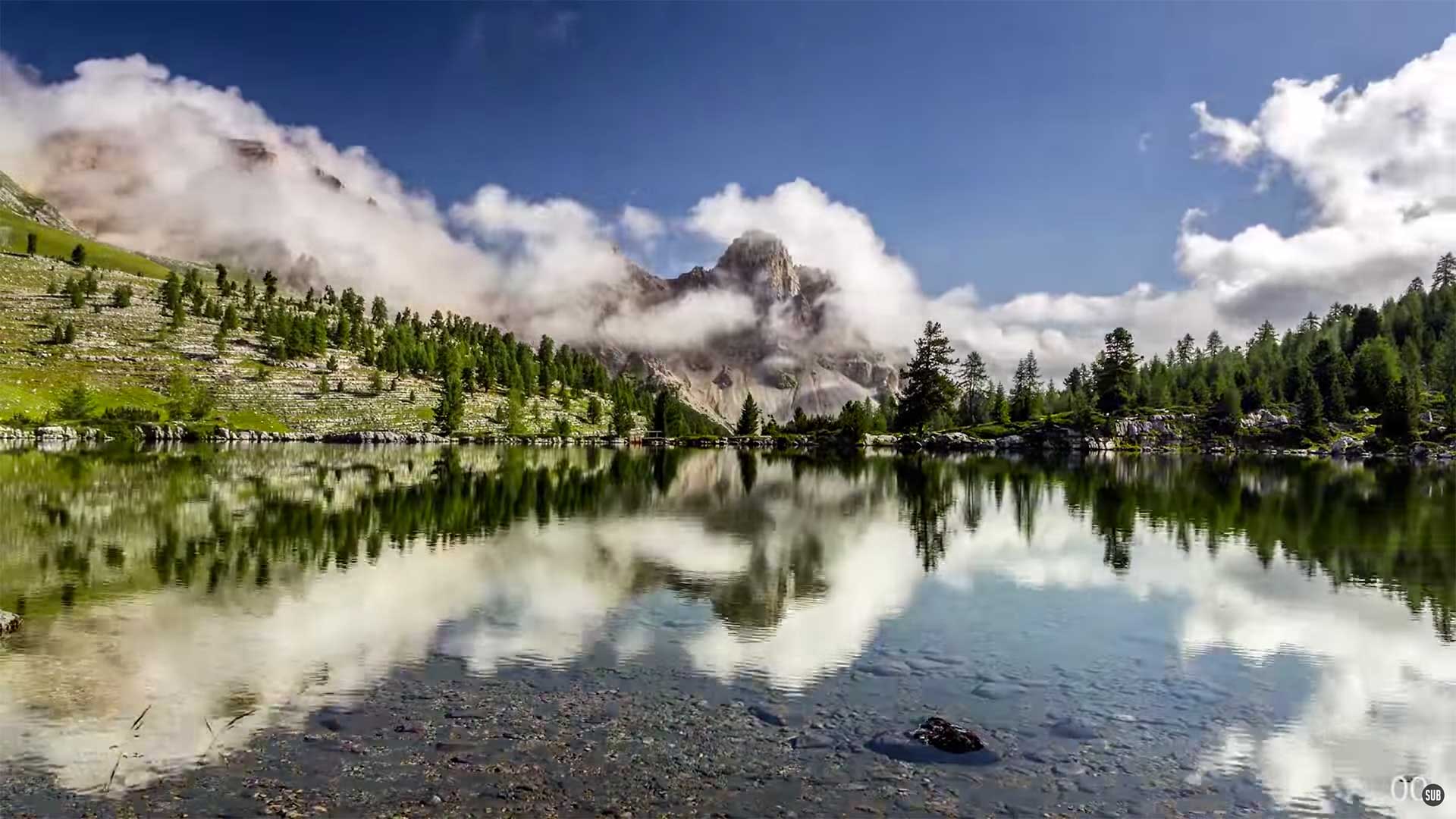 Asia is among the leading automotive industry markets. This region gives impressive numbers. For instance, more than 50% of globally produced vehicles are from Asian manufacturers. Around 30% of all cars made globally are from Japanese carmakers. What’s more, Japanese car manufacturers were among the leading companies pushing for Advanced Driver Assistance Systems before 2020. These companies have also been pushing for the adoption of automated driving technology.

The Continental’s Advanced Driver Assistance Systems unit has also profited from the Asian dynamics. The company started researching Driver Assistance Systems two decades ago. Today, this firm is well-positioned in the market due to its workers’ skills in this sector. It’s among the leading companies in automated and assisted driving features like radar systems, cameras, electronic control, high-resolution lasers, and software.

The company claims that its most robust growth sector is the Advanced Driver Assistance Systems. And this has enabled the company to hit the 1 billion euros worth of sales thanks to its surrounding sensors. Experts project that the company will exceed the 2 billion mark in sales moving forwards. And this will equate to doubling within five years.

According to Karl Haupt, who heads the Advanced Driver Assistance Systems unit in the company, much of this sales growth is due to the Japanese manufacturers. However, the company has also noted growth potential with China. That’s because of the Chinese OEMs. Karl adds that the company expects to hit the 1 billion mark in sales for Asian OEMs.

The company has mainly focused on boosting the local capacities’ development via the transfer of more responsibilities, know-how, and competence. For instance, Continental has noted a quadrupled number of Japanese development engineers over the last few years. The management of all automakers in Japan takes place in the country.

Toyota Motor Corporation has also bestowed the ADAS business unit its Annual Technology and Development Award for a second time. This time, the company honored the Multi-Function Camera feature with Lidar to the active safety package, known as the Toyota Safety Sense C. What’s more, over 10 Toyota models globally come with a Continental Sensor Module.

Apart from Japan, the Continental’s ADAS unit is focusing on India. And this is also a location where the company will take its engineering activities. The ADAS business unit intends to develop algorithms and software for ADAS. The Asian trend for strong growth remains unabated, with over 1,000 of its employees working in the country. 70% of these specialize in engineering.

According to the company, this underlines the essence of Asian manufacturers and the Asian market. For innovations and the latest technologies, the company can draw from its large pool of talented and skilled engineers to provide excellent services globally.

A core element of the company’s strategy is a high localization degree. The company aims to meet the increasing demand for vehicles from Asian manufacturers when it comes to short-range radar and surrounding sensors. And the company started this production in Calamba, the Philippines, in 2015. A short-range radar sensor is ideal for functions like Rear Cross Traffic Assist, Lane Change Assist, and Blind Spot Detection.

Legal requirements are part of the driving forces. However, the customers’ need for comfort and safety are also important factors. The company hopes to produce millions of short-range radar sensors and camera systems within Calamba.

China has also seen an increase in the demand for vehicle safety. And this is a crucial factor that most Chinese people consider when buying vehicles. Therefore, the company has strengthened its Advanced Driver Assistance Systems in the vehicles sold within the Chinese market. This company has also focused on expanding its local presence by working on a series of projects. What’s more, Continental has also launched products like long-range radar sensors that cater to different customers’ needs in Shanghai. 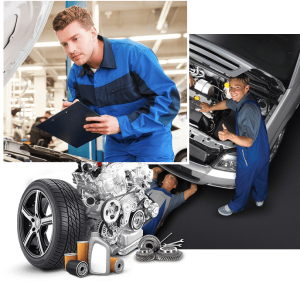 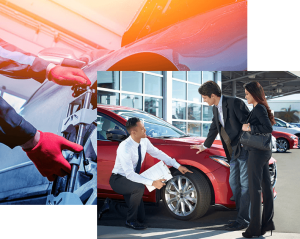 The goal is to achieve the “zero accidents” objective using automated and assisted driving technologies. Advanced Driver Assistance Systems have proven effective in preventing accidents. And where they don’t prevent crashes, they mitigate their effects. For instance, these systems help drivers perform their tasks while assisting them with their vehicles’ efficient and safe operation.

With automated driving, the surrounding sensors, which are increasingly intelligent, indicate that a vehicle can react to a traffic situation faster than a person driving it. Thus, a car in this mode can ignore distractions, ultimately leading to safer driving than when a human driver is in control.

Continental has created critical systems and components for enhancing automated driving. And these systems and components are now available in the USA, Europe, China, and Japan. For the first time, the company received permission to test automated driving systems in 2014. However, the company had used its testing and development center in Mombetsu, Hokkaido Island. But this time, they did the test on a public road.

Eventually, the company increased its development and testing capabilities globally. Its team in China developed the algorithms and components and the automated functions and systems validation locally.

Continental will continue to expand its Advanced Driver Assistance Systems unit in Asia and probably to the rest of the world. That’s because the company wants to exploit the untapped potential of this market.