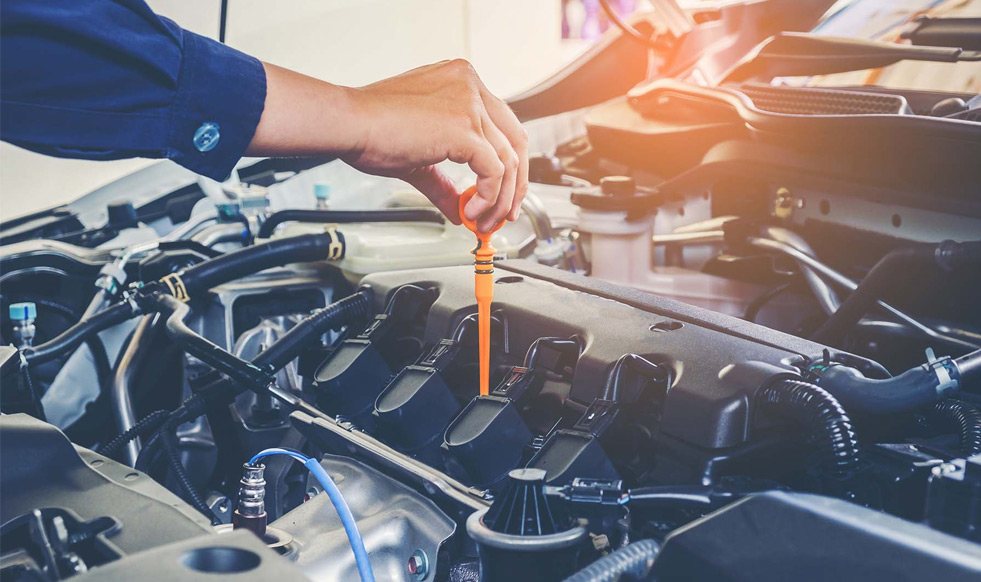 The terms that are associated with Advanced Driver Assistance Systems (ADAS) are extremely confusing to some people. This is particularly true for people that do not have even the slightest clue of the safety features that newer cars come with. But, these features are very important to most consumers. Manufacturers are also developing more sophisticated advanced driver assistance systems. For instance, newer car models now come with pedestrian and animal detection features. However, you should know the common features of the advanced driver assistance systems and their functions.

A lane departure warning system employs cameras to detect the white and yellow lines on a highway. It chimes at the driver when they start wandering outside these lines. Some of these systems have an instrument cluster that flashes and beeps. However, some vehicles go the extra mile to capture the attention of the driver by vibrating the seat. Such warnings are triggered when the driver starts crossing over these lines without indicating or signaling. But, some of these systems are easy to deactivate.

Blind-spot monitoring units are now available in different varieties in non-luxury vehicles. But, with this feature, almost all systems send a warning light on an exterior pillar or mirror when the blind spot monitoring detects an object. Most systems also beep at the driver if they attempt to signal into a lane with the object. Newer Honda vehicles come with an advanced blind-spot monitoring system. The Lane Watch system decreases the blind spot on the passenger side with the display of the view on a touch screen whenever a driver signals towards the right lane.

The rearview camera shows a driver what is directly behind their vehicles. However, a rear-cross-traffic alert offers extra protection. It combines the radar and camera to alert a driver whenever there are potential hazards as they back out of an area. In some cases, these systems produce audible-only warnings. Others provide a visible warning on a backup screen. The Backup Collision Intervention in Infiniti depresses brakes when a driver fails to act in time to prevent a collision.

Just like the name suggests, Forward Collision-Avoidance is a safety feature that helps the driver avoid a collision. It uses sensors, radars, cameras, and lasers to alert the driver when they approach an object quickly using visual and audible warnings. In some cases, this system vibrates the steering wheel or the seat. Some combine the three actions.

There are also vehicles where the crash impact is minimized by priming the hydraulic lines of the brake system to prepare for a hard stop. Some cars will even lock up the seat-belt pretensioners to prepare a passenger for the crash. But, some vehicles attempt to prevent the accident with the automatic emergency braking system where the vehicle applies brakes gently to prevent a crash. This happens if the system senses that the driver has not done this timely.

The only difference is that it is smarter because it measures the traffic that is in front of a vehicle using laser sensors and radar. When a vehicle approaches a slower-moving car, the adaptive cruise control feature slows the vehicle down to maintain the right distance between both vehicles. Your car will be brought back to speed once the car in front gets out of its way.

Modern car makers continue to improve the adaptive headlights feature using laser light technology. Some headlights can even predict the falling points for raindrops and then deactivate the light beams that could bounce off the drops or even make the raindrops to disappear. The adaptive headlights can be supplemented by active high beams. That’s because they turn on automatically when it gets dark while turning off if there are lights from the oncoming traffic.

The automatic emergency braking system is part of the advanced driver assistance system that features collision avoidance in some ways. When an imminent crash is sensed by this system, it engages the braking system while issuing a visual warning or a loud beep. This alerts the driver that their intervention is required.

In some vehicles, this system can bring the vehicle to an instant stop without the assistance of the driver. Just like the rearview cameras, this tech might become standard equipment for mass-volume cars instead of premium vehicles only.

These are the major features of the advanced driver assistance system in modern vehicles. If buying a car, make sure that it has some of these features.