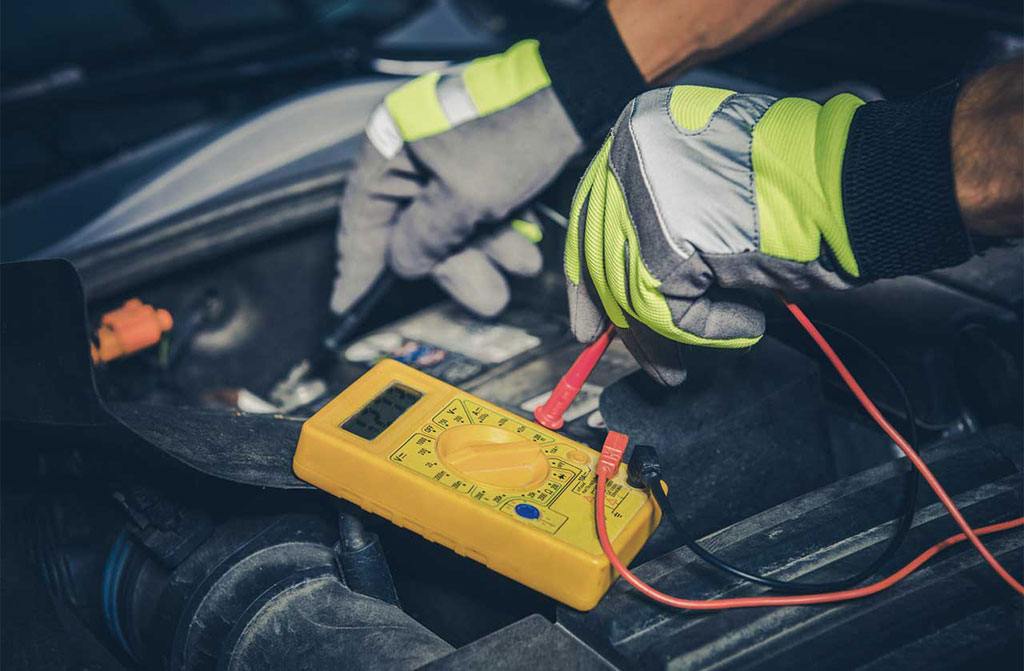 SBS bus drivers can now drive more comfortably and safely as their vehicles get Advanced Driver Assistance Systems. Also known as Collision Warning Systems, Advanced Driver Assistance Systems are onboard systems that are installed on different types of vehicles to help drivers when driving. These systems are meant to prevent collisions and enhance the overall driving experience.

The individual ADAS features can include lane departure warnings and collision warnings. Collectively, these features are known as Vehicle Safety Technology. That’s because they improve driving safety. Essentially, they tackle human error, which is a major cause of collisions.

The ADAS systems on Singapore buses include sensors that are installed around the vehicles. These sensors are paired with the display unit of the buses. Mobileye is a common feature of this system. This is an intelligent camera that is mounted at the front part of the bus to alert the driver on a dashboard display whenever they detect a vehicle that is too close in front of them. The sensor can also detect a cyclist or a pedestrian in the path of the bus.

The Mobileye system can also detect markings on the lane and alert the driver whenever they stray without indicating that they are departing from the lane. The driver gets warnings from the system in the form of audio and visual alerts via the dashboard unit.

SBS is currently the largest bus operator in the country. The company is installing the Advanced Driver Assistance Systems on over 3,000 buses. It’s also the first Singaporean bus operator to install ADAS across its fleet.

According to the chief executive officer of the company, Gan Juay Kiat, the Mobileye System acts as an extra eye. It alerts the drivers about potential risks on the road. Subsequently, alerts from this system help with accident reduction.

The pair of artificial eyes that this system provides is an intelligent sensor that identifies objects, measures their relative speed and distance, gauge the collision risk, and convey the information to the driver. The audio and visual alerts that the system provides on the dashboard can guide the driver to take immediate action and avoid a collision.

For instance, if the distance between a bus and a vehicle that is in front of it is less than 2 seconds, the SBS customized parameter is issued. This can be an alarm sound or an icon that will light up on the vehicle’s display unit.

Mobileye sensor monitors the relative speed and distance of objects that are on the bus’ path continuously. It also keeps providing early warnings to guide the driver to make appropriate corrections. 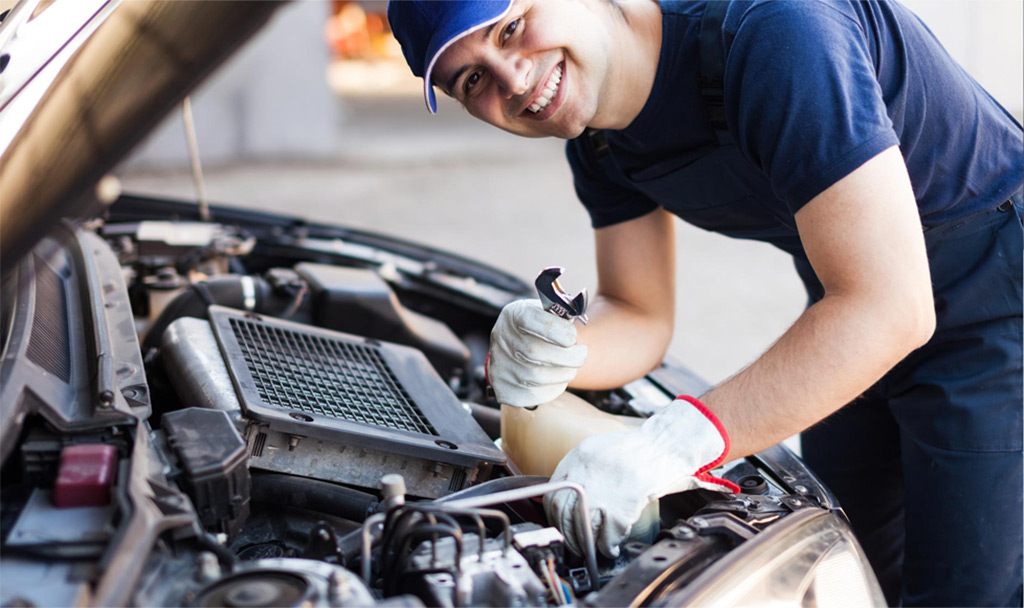 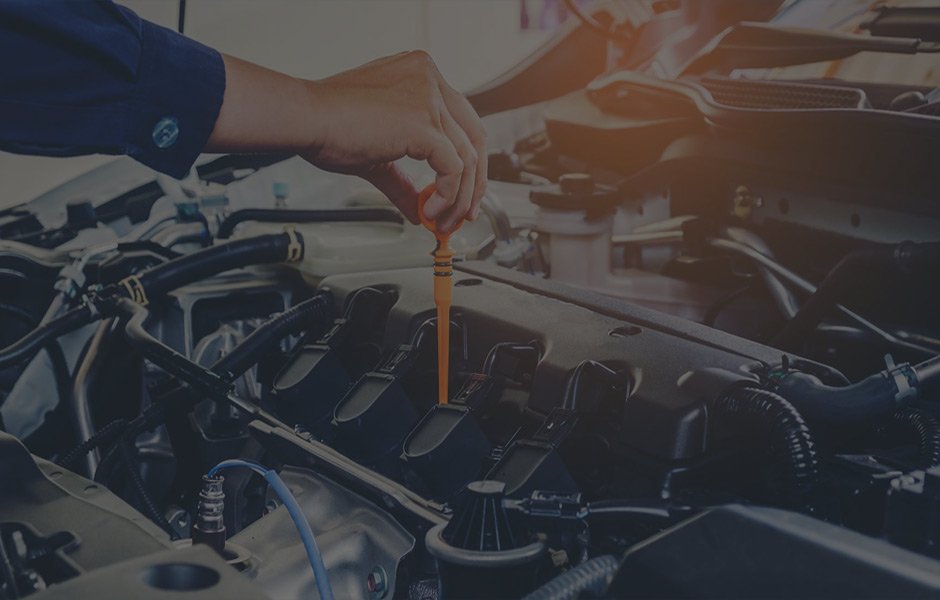 The company started by switching Mobileye on for bus captains. With coaching provided by instructors, it was found that their driving behavior improved after logging fewer triggers. Essentially, SBS had a chance to measure the driving behavior of the bus drivers and log down the total warnings that the system triggered.

According to the company’s bus safety senior manager, Mr. Ng Chin Sheu, the driving behavior of the drivers improved. One of the fleet drivers, Kang Yen Yen noted that he could slow down the bus and avoid an accident when a small vehicle cut into his lane suddenly.

Kang added that they are always careful to ensure the safety of every road user. However, they do not rely on Mobileye entirely. Nevertheless, this system helps them on the road.

Apart from providing real-time alerts to drivers, the Mobileye system records logged parameters and upload this information to the cloud server. Consequently, SBS Transit can monitor drivers for dangerous driving on the road. Essentially, the company can use this information to identify drivers with bad driving behaviors. Thus, Mobileye also serves as a telematics system.

The purpose of Advanced Driver Assistance Systems like Mobileye is to increase safety and reduce the effort that a driver requires to operate a vehicle. Whether these systems include adaptive cruise control, lane departure cameras, or other features, they alter how people drive. And, these systems are rapidly becoming commonplace. As such, installing Advanced Driver Assistance Systems is the way to go for bus fleets.

Some aspects of operating a bus have been automated. Advanced Driver Assistance Systems are now acting as the stepping stone towards the creation of fully autonomous vehicles. This technology, as well as, the surrounding considerations for regulation are developing. However, the most essential components that are necessary for self-driving vehicles form part of the modern ADAS. And, ADAS technologies will keep evolving to cater to the needs of commercial vehicles like buses.

The installation of Mobileye in SBS buses marks the beginning of a movement that might transform how public transport operators and drivers work. More companies that run public transport buses are likely to fit their vehicles with Advanced Driver Assistance Systems. That’s because ADAS technologies have proven their ability to play a role in the reduction of human errors and boosting safety. Primarily, they focus on making driving safer and enhancing the experience of the drivers. Managers and drivers of fleet buses are now seeing the importance of fitting their vehicles with ADAS because they reduce collisions and costs that are associated with them. Thus, more fleet buses will most likely be fitted with ADAS in the future.